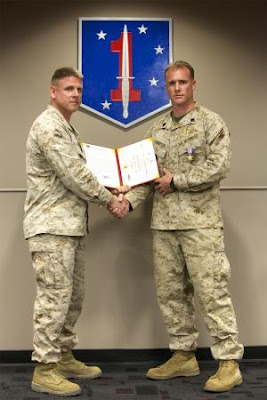 Read more: http://www.dvidshub.net/news/85187/marsoc-marine-awarded-silver-star#ixzz1p6oCkQNs
Posted by Dave in PB at 9:21 AM