I am the Locker Room Guy

At Least These Doucheknockers Remember Where They're From
Posted by Dave in PB at 7:52 AM No comments: 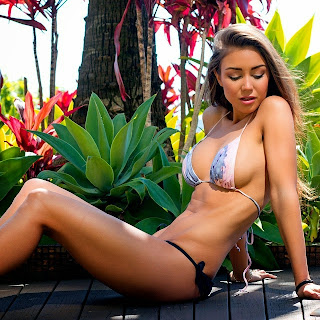 Pia Muehlenbeck
Posted by Dave in PB at 5:19 AM No comments:

After a blizzard dumped 2 feet of snow on his city this week, Boston Mayor Martin Walsh vowed to crack down on anyone who left the sidewalks in front of their homes and businesses buried in snow.

On Thursday, officials tagged Kerry with a $50 fine at 9:45 a.m. for failing to clear the snow from the side of his Beacon Hill mansion.

Kerry was in Saudi Arabia attending the funeral of King Abdullah with President Obama.

Got Some Rule 5 Goodness? You know what to do.

All Youse Colts/Seahawks/Obama humpers can just roll yourselves another fat one and toke it up ya friggin doucheknockers. 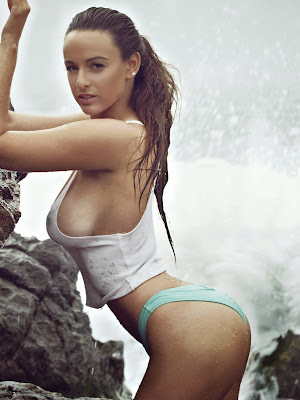 Kayla Swift
Posted by Dave in PB at 5:34 AM No comments:

What Would Gronk Do

Hey, I'm Going to Dance with Your Mom

PATRIOTS WIN BUT ...
WHAT IF ... The Patriots used deflated footballs to make them easier to throw and catch. 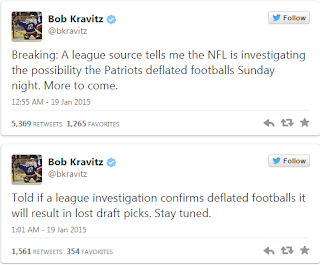 The Other McCain - Rule 5 Monday

Got Some Rule 5 Goodness? You know what to do.
Posted by Dave in PB at 6:25 AM No comments:

Don't Do This ... Then Expect Nicely McNicepants

A Group of Coworkers at a local Auto Dealership order out for Pizza Delivery.
Pizza Delivery Guy arrives to exchange Pizza for Cash.
Auto Dealership knuckleheads call back into the Pizza shop requesting their 7 bucks in change then get all douchbaggery when the guy shows up.


The Army announced plans for the pilot program last September, when it began seeking volunteers.

“Those who meet the standards and graduate from the course will receive a certificate and be awarded the Ranger tab,” he said.

Previously: Females Complete Marine Corp Infantry Training
Posted by Dave in PB at 9:33 AM No comments: 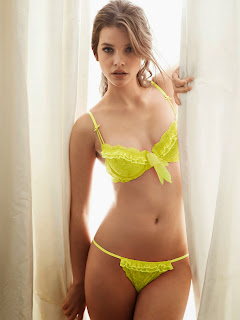 Kristina Romanova
Posted by Dave in PB at 6:37 AM No comments:

Afgan Hero Seeks Asylum in the US

Black Lives Matter goes all Hippie in Boston this Morning Stopping Traffic into the City along north and south bound sections of I93. Some wearing adult diapers had chained themselves to barrels filled with concrete, they had expected to be on the roadway for quite a long time.

7News Boston WHDH-TV
An angry Massachusetts State Police Col. Timothy P. Alben spoke about the protests that blocked traffic on Interstate 93 Thursday. "There are consequences you can't even anticipate!"


State police said 29 protesters were arrested for causing "serious risk to public safety." More information is expected to be released at an 11:30 a.m. press conference at state police headquarters.

One person was seen holding a sign that reads "united against racism," and the protesters issued a statement saying they wanted to "disrupt business as usual" and protest "police and state violence against black people" in solidarity with the Black Lives Matter movement.

"Today, our nonviolent direct action is meant to expose the reality that Boston is a city where white commuters and students use the city and leave, while Black and Brown communities are targeted by police, exploited, and displaced," said Katie Seitz, one of the activists.

I know what you're thinking ... Who the heck are those doofuses in the green hats claiming to be observers. The Massachusetts Chapter of the National Lawyers Guild ... No Link for them. You'll have to Google it.

A Concerned Citizen attempts to find out.
(Language Warning)


I called MassNLG this morning. The receptionist there directed me to Urszula Masny-Latos, the National Lawyers Guild executive director for the northeast regional office. She's not in. There is no answer at the moment. It's not a thing. Ms Masny-Latos is an Occupy Whatever enabler. I just had a few questions that needed clarification.

By the By, Not a single one of those 29 arrested this AM had a skin tone darker than a sheet of writing paper.
Posted by Dave in PB at 1:56 PM No comments:

or maybe a Half Dozen Dunkin Donuts on the way

Post by Andreea Petcu(oceanflower1) video creations.
Posted by Dave in PB at 4:58 AM No comments:

Patriots Play of the Day

In the third quarter, Tom Brady throws a backward pass to Edelman, who then found a wide-open Danny Amendola for a 51-yard touchdown.

Got Some Rule 5 Goodness? Place your links in the comments
Posted by Dave in PB at 7:55 AM No comments:

How to be a Hockey Player 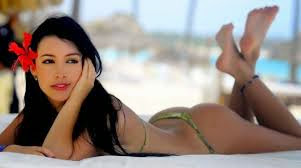 Yessica Narvaez
Posted by Dave in PB at 5:47 AM 1 comment:


Identify the Possessive Pronouns in the following sentence.
If you wave your friggin finger at me one more friggin time I will kick you in your friggin package.

The Islamic Society of Boston mosques have been home to 11 members, including the Tsarnayev brothers, who are either dead, in jail, or on the run due to terrorist activity. Extreme Muslim leaders in Boston have established a blueprint to radicalize and brainwash America’s kids to become fighters…and this pattern is being replicated in communities all across the country.

Baseball's Hall of Fame Class of 2015 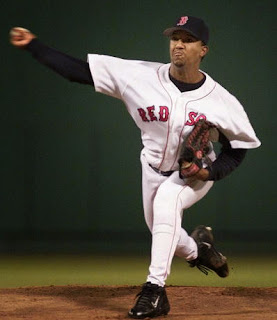 First-time candidates Pedro Martinez, Randy Johnson and John Smoltz were voted into to the Baseball Hall of Fame along with holdover Craig Biggio Tuesday, the biggest class elected since 1955.

In Other News:
Lefty Salack Odamnba will be Riding the Pine again this year.
LINK
Posted by Dave in PB at 1:17 PM No comments:

US House: Election of Speaker

UPDATES as time permits
I lost track near the end of the first round.
They've recalled Reps who failed to respond in the the first go around.
Boehner picked up a few as did Pelosi.

Suprise! Boehner Wins
DOUCHENOZZLES
Posted by Dave in PB at 10:24 AM No comments: 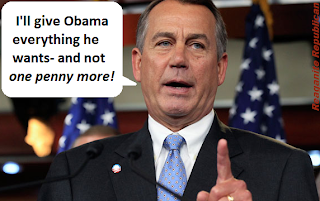 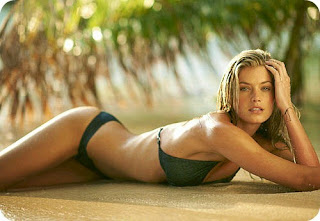 Shamone Jardim
Posted by Dave in PB at 5:45 AM No comments: 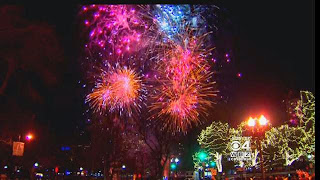 A Police Chase in Canada