My NEW Taki’s column: The “Keep Calm and Carry On” myth - Five Feet of Fury

I Refuse TO CoExist - 90 Miles From Tyranny

We Can Totally Solve Hotcoldwetdry With A Skyhigh Carbon Tax - The Pirates Cove
Posted by Dave in PB at 5:26 AM No comments: 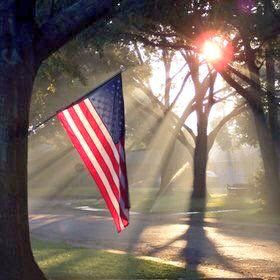 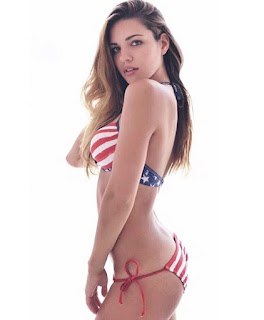 Jessica Ashley
Posted by Dave in PB at 5:09 AM No comments:

My NEW Taki’s column, inspired by the book “Tough Enough” and “heartlessness as an intellectual style” - Five Feet of Fury

Manchester Attack: What They're NOT Telling You - 90 Miles From Tyranny

Former Smiths Frontman Morrissey: At What Point Do We Say Aloud That There's a Problem In Islam? - AoSHQ

There Is No Excuse - Political Clown Parade
Posted by Dave in PB at 6:39 AM 1 comment: 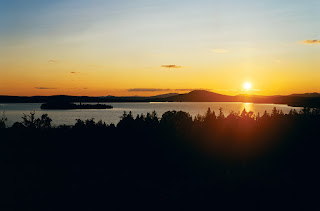 Damariscotta Lake, Jefferson, Maine
Posted by Dave in PB at 6:00 AM No comments: 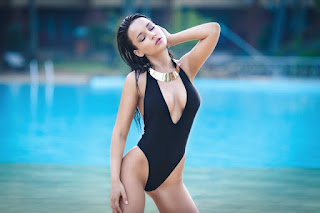 Angelina Petrova
Posted by Dave in PB at 6:01 AM No comments: 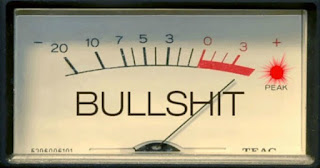 The Seth Rich Story Changes Once Again - 90 Miles From Tyranny

More #FakeNews from the National Laughingstock: Washington Post Dresses Up Old Silly Joke as Allegation that Trump Is Being Paid By Russia - AoSHQ

Get Over It: Demonstrators protest not guilty verdict for cop who shot an unarmed black man - The Last Tradition

No Co-Inky Dinky - Political Clown Parade
Posted by Dave in PB at 5:29 AM No comments:

Police searching for man who broke into and vandalized USS Constitution

Has anyone seen this Douchebag?

BOSTON - The USS Constitution is one of Boston’s most beloved landmarks.

But over the weekend, an intruder slipped on board after hours, causing some damage, and raising security concerns.

Old Ironsides is in dry dock for a multimillion dollar restoration and has been for over two years. But over the weekend, one man got on board after hours and police are trying to find him.

Sometime Sunday into Monday, when the ship was closed in public, The Constitution's crew discovered an intruder below deck. 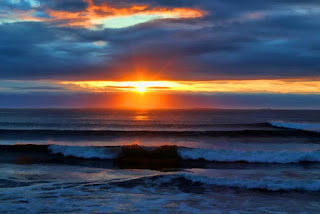 Rye Beach, New Hampshire
Posted by Dave in PB at 7:55 AM No comments:

Not so Angry Mike - Happy Humpday 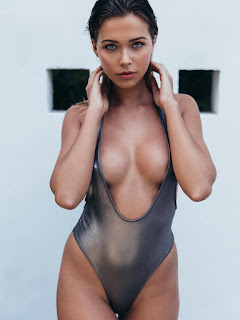 Sandra Kubicka
Posted by Dave in PB at 5:49 AM No comments:

How to Give a Pschit

and Otherwise Have a Good Thursday.
Also: How to Pour a Hacker-Pschorr Weisse Beer
Posted by Dave in PB at 6:05 AM No comments:

Comey Fired
But ... Not Because He was an Incompetent Boob
Leftism is an Ideology of Convenience - The Daley Gator

Obama the Classless, the mind of a liberal, blacks need understanding, and other stuff... - Adrienne's Corner

On Macron, and that 11th Hour Hack - AoSHQ

How far Communist is California? Bill Passed by Assembly Allows open Communists to get government jobs - The Last Tradition

Sea Levels receded all over New England as Obama was awarded the Prestigious Profiles in Courage Award at the JFK Presidential Library last evening in Boston.

Speaking at the John F. Kennedy Presidential Library in Boston, where he was awarded the Profiles in Courage Award, Obama said a lot of freshman Democratic lawmakers found themselves tossed into the healthcare debate when they arrived in Washington. Though they knew voting for Obama’s healthcare bill might be unpopular back home, Obama said they felt it was the right thing to do. 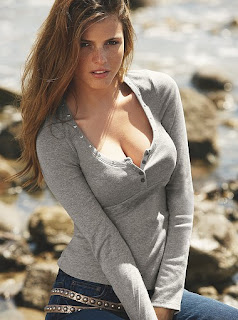 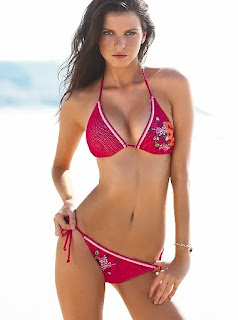 Will Johnson, young Christian Patriot, implores 10 million to show up at Mother of All Rallies on Sept 16 Wash D.C. to support President Trump - The Last Tradition

Never Underestimate The Power Of Morons - Political Clown Parade
Posted by Dave in PB at 5:21 AM No comments: