When the Guns Fell Silent, We will Remember 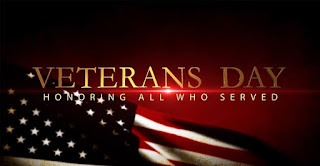